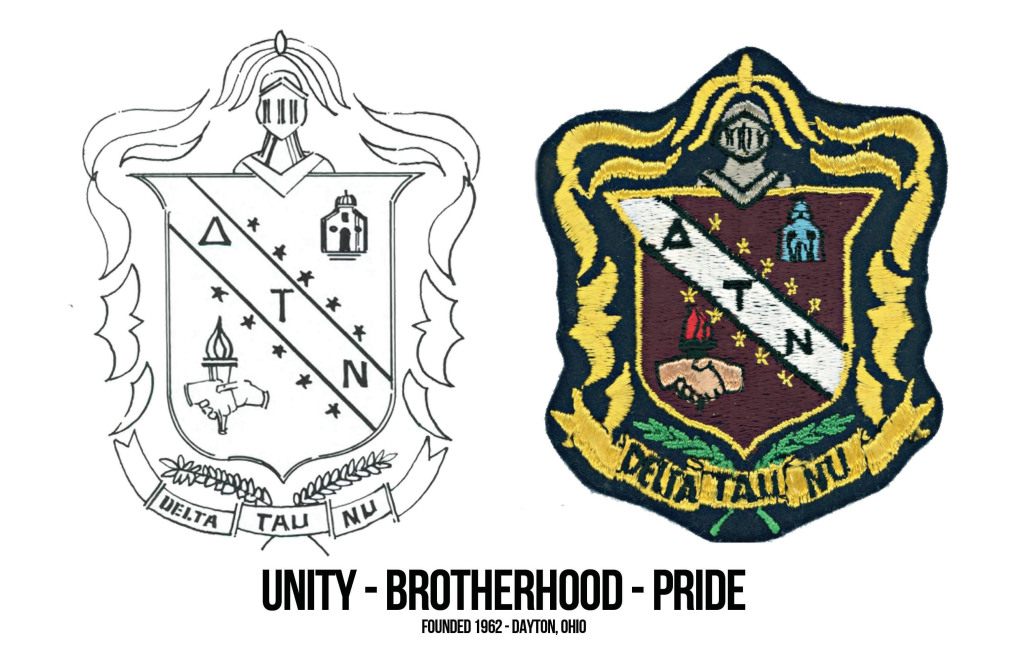 How ‘Bout Them Delts! Founded at the University of Dayton in 1962 by 10 friends and colleagues with vision, the Founding Fathers sought to create a fraternal organization to further each member’s goals for social networking and fellowship. Today, many years later, it’s clear their vision has been met — and exceeded.

From 1962 until its untimely demise in 1981, the Delta Tau Nu Fraternity quickly earned (and continually reinforced) its reputation as a leading contributor to the social, academic, athletic and artistic community at UD. To this day, DTN maintains a charitable orientation with its Help-a-Delt program. In 2014, DTN created a Scholarship that has raised to date (June 2019) $125,000 and has already supported SIX worthy students, including two granddaughters of Founding Father Ray Pierce. The NEW goal is $200,000!

In June 2012, we held our Fiftieth Anniversary in 2012  and in 2016 we celebrated our 54th Anniversary with yet another Gala three-day celebration. Brothers from around the globe joined together to reconnect and establish new relationships for the years ahead. The next DTN Reunion is set for June 2021, Covid dependent.

Be sure to check the PHOTO AND VIDEO vault for more!

In Memory of our Departed DTN Brothers